In June 1943, the Adlerwerke company received an order for development of the E 100. However, in 1944, heavy tank development was discontinued. By the end of the war, only the chassis was completed, which was later captured by the British Army.

4/10 there are better tanks to hold the line. (Pretty much HP pinata for camps).
I would use the small gun for DPM. The big gun can work in camps when you need to hold corners. 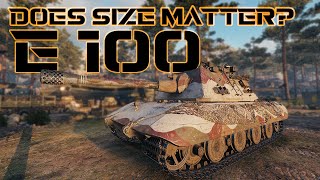 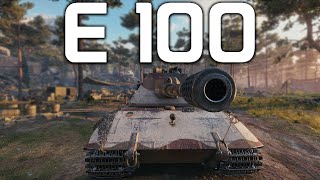 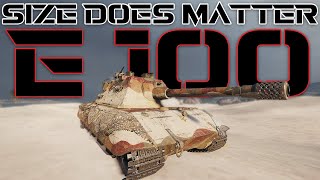 Number of skills your crew has: