The British Sherman VC Firefly (A Squadron of the 1st Northamptonshire Yeomanry) was named after the Soviet town of Velikiye Luki. On August 8, 1944, the British organized an ambush at the edge of the wood near Saint-Aignan-de-Cramesnil and Sento. Joe Ekins, the Sherman gunner, laid fire on moving Tigers and destroyed all three German vehicles within 12 minutes. As it turned out, one of the tanks under No. 007 was commanded by the most successful German tank ace, Michael Wittmann, also known as "The Black Baron". However, it still remains unclear who destroyed Wittmann's tank as several British vehicles were engaged in that battle. Tankpedia specs » 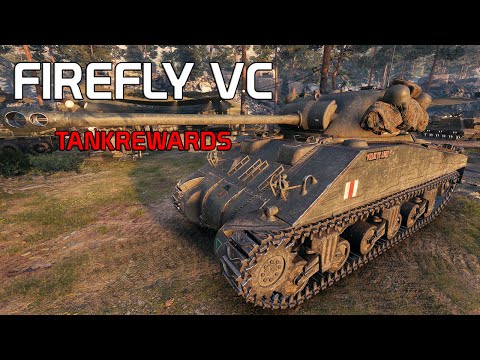