Development was started in December 1943. Mass production was planned to launch in 1945. This vehicle was intended to replace the American M3/M5 Stuart (and later the M24 Chaffee) used by reconnaissance units of armored regiments. The agreement was concluded with the Vickers company. Some technical solutions that were trialed on the Tetrarch and Harry Hopkins vehicles were applied to the development of this vehicle. A wooden prototype was built. However, after the end of WWII, the tactical and technical requirements were changed. Further development was continued under the FV300 program. Tankpedia specs » 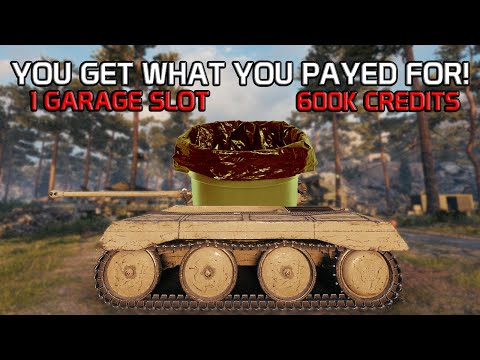