Development began in September 1954, with many components similar to an experimental prototype, the T96. A total of nine prototypes were manufactured, five of which had the 90-mm gun. Four of the vehicles were planned to have the turret of the T96 tank as well as its 105-mm gun. However, because the turrets of the T96 were not ready at that point, two of the new vehicles received turrets from the mass-produced M48A2 tank, equipped with the M41 rifled gun. These prototypes, designated T95E2, were manufactured from May through July 1957. Tankpedia specs » 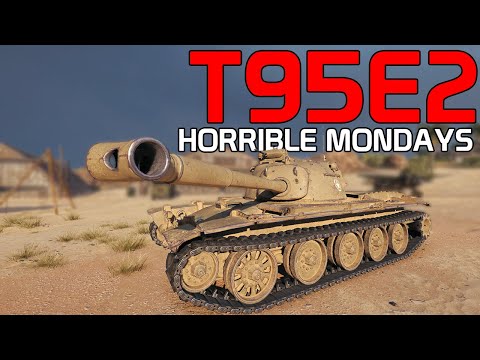