In the early 1960s, Mitsubishi started development of a new tank that complied with government requirements for armament and defense. The first two prototypes of the STB-1 were manufactured in September 1969 for trials. In 1970 the prototypes were shown to journalists and participated in a military parade. Tankpedia specs »

8/10 Kranvagn is better than STB-1, although STB-1 has nice DPM.
First setup is for close range, second setup is for medium range. 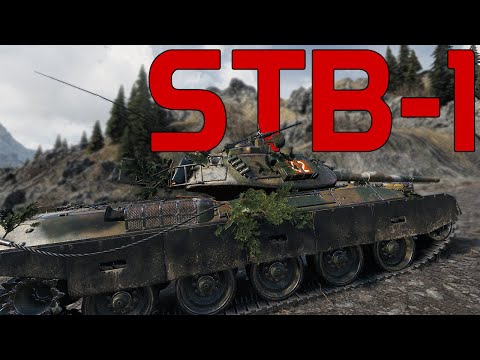 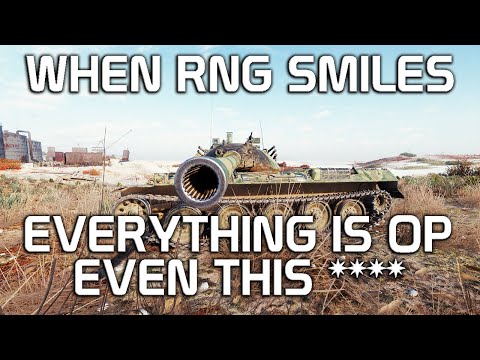